Internet Explorer is no longer supported.

Outdated browsers can expose your computer to security risks.

To get the best experience using our site, you'll need to upgrade to a newer browser.

PSPP Corporation Board of Directors

Directors of PSPP Corporation are nominated by the Sponsor organizations and appointed by an Order in Council. The Board consists of:

Chair of the Board

Linda is Vice President (Finance and Services) at U of C. Prior to joining the university in 2014, Linda was CFO at Saxon Drilling and Vice President Finance (Wholesale) and Chief Information Officer at Agrium Inc. (now Nutrien).  Linda is currently a member of the Board of Trustees of UAPP where she is a member of the investment committee. She was appointed to the PSPP Corporate Board by the U of C Board of Governors. 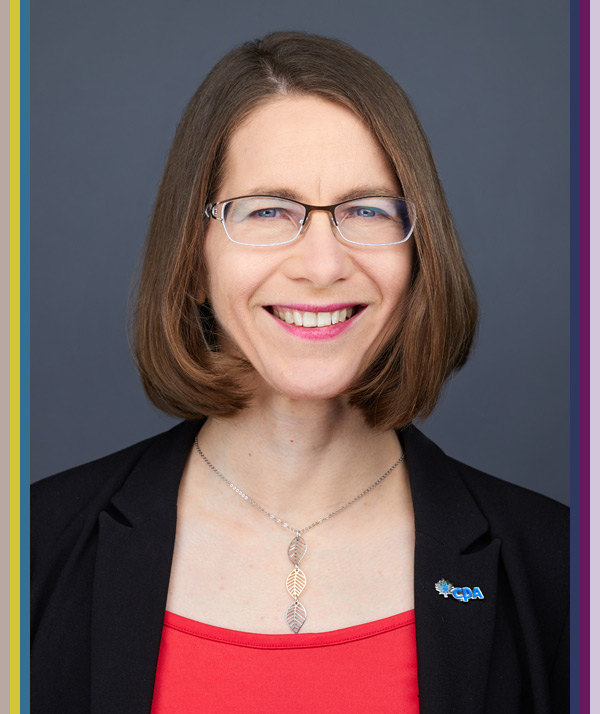 Elizabeth is the President of the University of Alberta’s Non-Academic Staff Association (NASA) which represents the over 6,000 support staff working at the U of A. Elizabeth is a Chartered Professional Accountant (CPA, CGA) and was in the Top Ten in Alberta of her graduating class. She was appointed to the PSPP Corporate Board by NASA. In her work as union President, Elizabeth has been actively involved in collective bargaining, sits on the employer/union Support Staff Benefits Committee, and sits on the University of Alberta Senate. In 2017 Elizabeth was selected to participate in the Governor General's Canadian Leadership Conference. Elizabeth's other active involvements include electoral reform, feminism, and reconciliation.

As a union representative with the AUPE since November 2001, Terry acts as union counsel representing AUPE and its members in rights and interest arbitrations. He is also a spokesperson for the union for a number of collective bargaining tables. Terry served as an employee nominated board member on the former PSP Board from February 2009 until August 2013. He held the position of Vice-Chair of the former PSP Board from January 2012 until August 2013.

Born and raised in Edmonton, Terry graduated from the Northern Alberta Institute of Technology with a diploma in construction engineering in 1992. He attended the University of Victoria where he obtained his Bachelor of Science degree with a major in economics in 1997. He was appointed to the PSPP Corporate Board by AUPE. 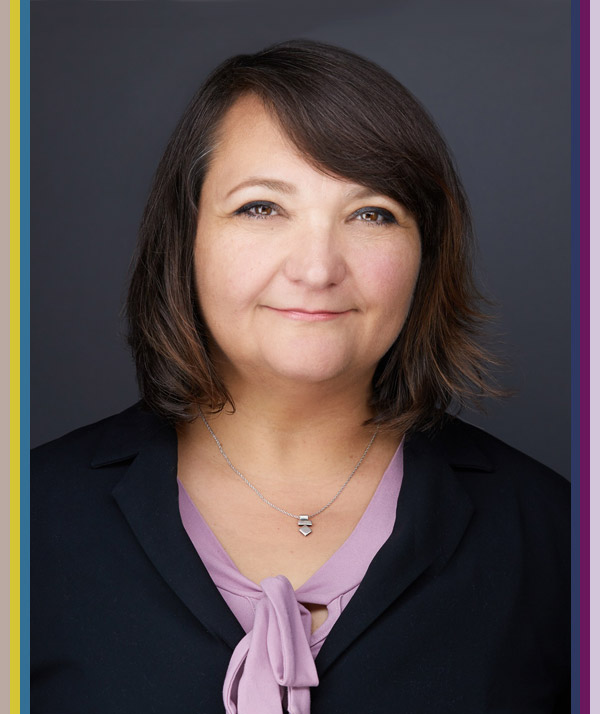 Liliana is a Union Representative working in the AUPE Pensions Department. Her areas of responsibility include pension plan design, providing pension plan support services to members and pensioners, and providing in-depth pension expertise and guidance to AUPE.

Liliana has over 16 years of provincial government experience, with more than 12 years of pension background as a private-sector pension plans regulator. She has also had the opportunity to participate in the risk management strategy for Alberta registered pension plans, as well as support the application of amended pension legislation.

Most recently, Liliana worked as a Government of Alberta Internal Audit Manager. She has been involved with the Women in Leadership, Diversity and Inclusion, and reconciliation workplace initiatives. Liliana was appointed to the PSPP Corporate Board by AUPE.

Emilian is a retired CEO of the Alberta Teachers’ Retirement Fund Board. Previously, he was the chief pension regulator of Alberta. Emilian is the Chair of the Board of Trustees of the Calgary Firefighters Supplementary Pension Plan, Director of University of British Columbia Investment Management Trust Inc., and a member of the Government Relations Committee of the Pension Investment Association of Canada. He was a founding director of the Canadian Coalition for Good Governance. He is a graduate of the University of Alberta with a B.Sc. honours degree (applied mathematics in statistics) and is a certified director of the Institute of Corporate Directors. He was appointed to the PSPP Corporation Board by the GOA.

Lauren is currently a research officer with AUPE, and a Doctoral Candidate in the department of Sociology and the Institute of Political Economy at Carleton University. She also sits as a Board member of Young Women's Leadership Network. She holds a Master’s Degree in Political Science, and a Bachelors first class honours degree in Law and Society from the University of Calgary. Previously, Lauren worked as a Ministerial Advisor. She was appointed to the PSPP Corporate Board by AUPE.

A retired senior manager at a major Canadian petroleum company, Elaine has extensive management experience in pension, benefits, compensation and human resources information systems. She has worked in both the public and private sectors. Elaine possesses a degree in Actuarial Science and has served on several other boards and committees in the human resources program area, including the former PSP Board from 2013 to 2015. She was appointed to the PSPP Corporate Board by the GOA.